Finally got my Trumpeter Salute 2016 photos off the phone and onto Flickr a few days ago.

The full collection is over on Flickr but here’s a few favourites and highlights! 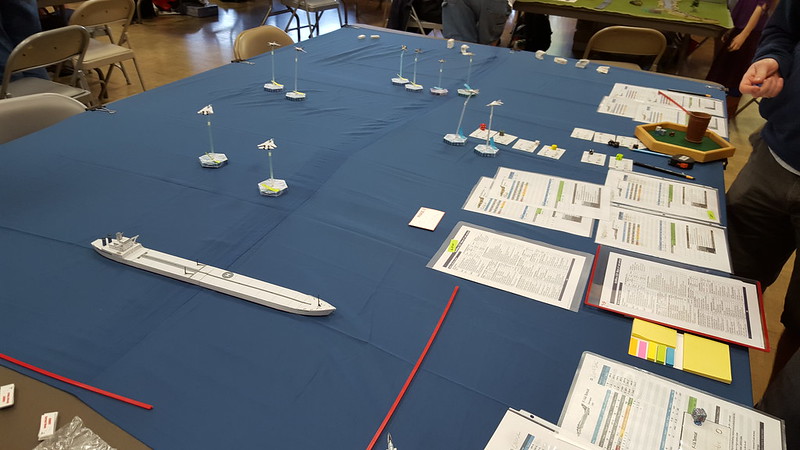 Saturday morning we ran a Libya vs US Navy air war scenario, based on an amped-up version of the real Gulf of Libya incidents in the mid-1980s. The Libyan MiGs humiliated the US Navy Tomcats, shooting down two and barely losing any aircraft, while blowing up the oil tanker they had come to strike! 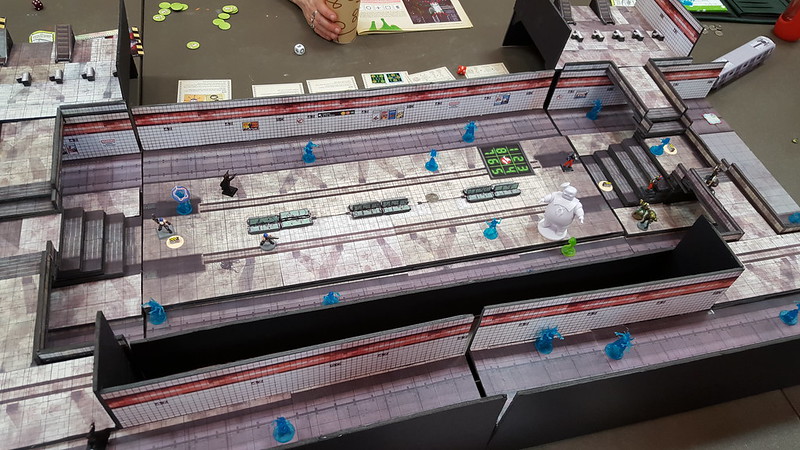 I didn’t play in this one, but it certainly caught my eye. Rival teams of Ghostbusters (they’ve become a franchise, apparently) try to clear a haunted subway station. This was one of Lisa’s games, she always runs awesome creative games that are very welcoming to gamers of all ages! 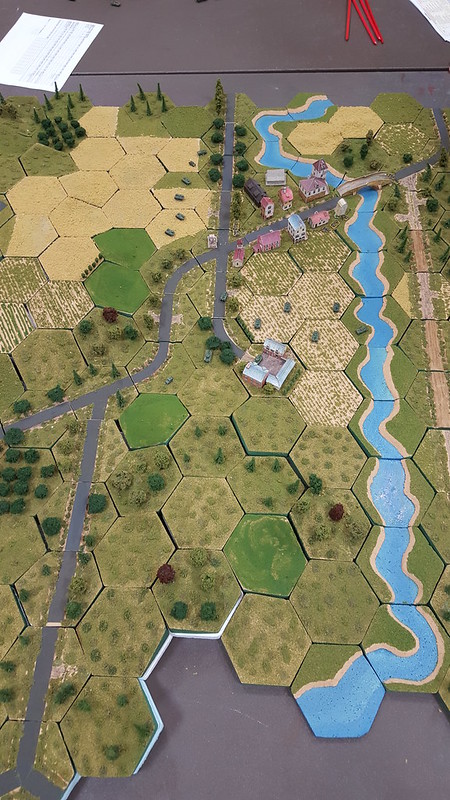 Another 1980s based scenario for Saturday evening, this time using Martin’s awesome 6mm hex terrain to do a complex West German vs Soviet scenario. Soviet air-landing battalion vs West German home guard, then a counterattack by West German armour that runs into a spearhead group of Soviet armour coming to relieve their paratroopers! Great game and a decisive Soviet victory. 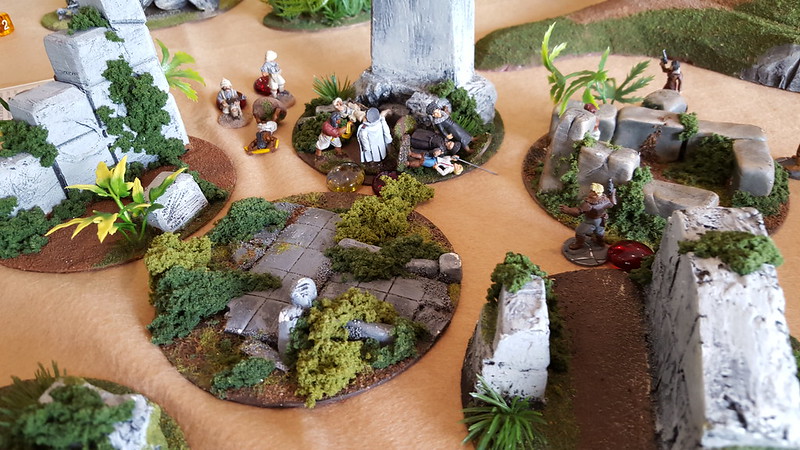 Sunday I ran a big Pulp Alley game for six players. It was somewhere in India after the Great War, and we had rival teams of Thugee cultists (the cult wasn’t as extinct as everyone thought…), various interfering foreigners including White Russians and Red Air Pirates, and two rival British Army Lieutenants each out to prove themselves the best! It all ended in a giant brawl in the collapsing cursed temple of Kali, with the Thugee generally being seen as the winners!

As always, a great time in Vancouver. It was good to see most of the regulars there and catch up with them, and see all the great games being put on. Until next year!