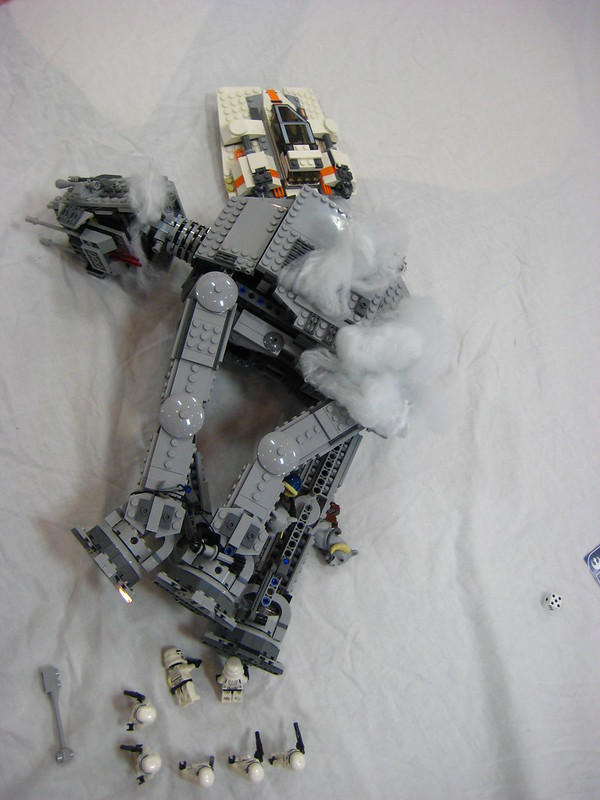 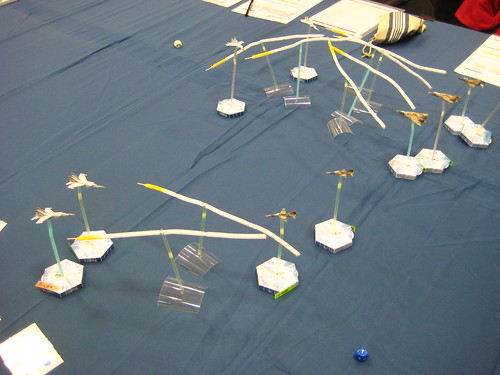 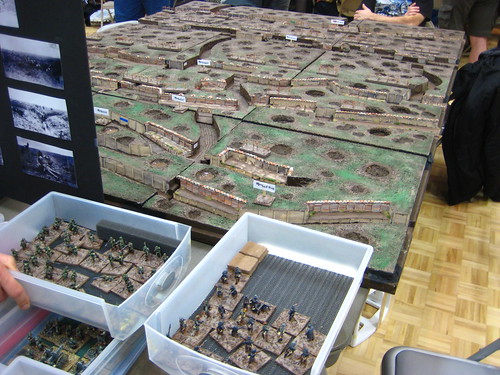 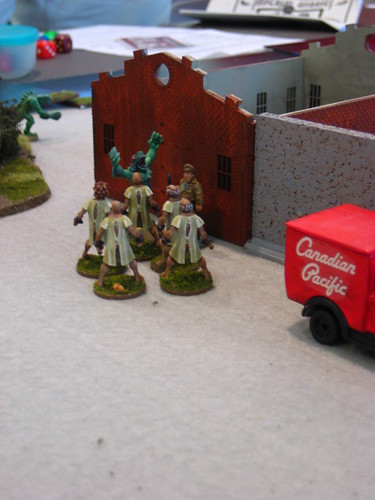 Bit quiet around here but I’ve been busy painting up a storm for my Trumpeter Salute 2017 game!

“The Faithful of Dagon” will feature several competing sects of fishmen, some human cultists, and various other factions all competing to recover things Man Was Not Meant To Know, all powered by the Pulp Alley rules. Look for it Sunday morning at Trumpeter Salute.

I’ll get the WordPresss app reinstalled and running on my smartphone before Trumpeter and try to show off some photos and such from the show, but I’m on a holiday road trip right until Friday when I rock up to Trumpeter, so posting is going to be light until then.

See you at Trumpeter, hopefully, and hope March was a productive wargaming month for you like it was for me.

Heading home from Vancouver and an excellent, exhausting weekend at the Trumpeter Salute show! Good to see most of the Trumpeter regulars, many of whom I only ever see once a year at this show.

Great games all weekend, including the six player Pulp Alley game I ran Sunday, “Terror in the Thuggee Temple”, which was a gloriously confused and messy multi-sided mess enjoyed by all.

I got a good crop of photos all weekend, including a bunch of my own pulp game, and I’ll get them edited and posted here soon!

Heading off to Vancouver today for the always excellent Trumpeter Salute wargaming show this weekend.

I’ve finally gotten around to setting up the Android WordPress app on this phone so I’ll update from the field as I remember to, then do my usual photo dump once I’m home.

I’m running a Pulp Alley game sometime this weekend but can’t actually recall when it is. Looking forward to seeing all the Trumpeter regulars this weekend!

The Known Rule
NGR contains a large number of rules, and in the end it is not likely someone will have them all memorized. The rules of this game are only applicable if someone involved actually knows the rule (or claims to). If no party involved knows the rule then they obviously did not choose their course of action based on the mechanics. In such a case, the GM should issue a ruling and move on. You should never be looking up rules during play. Doing so results in -1 awesomeness for a player or +1 awesomeness to all players if the GM looks up a rule (per occurrence).

Apparently from a set of RPG rules called Neoclassical Geek Revival (hence, NGR) which I had never heard of before. I’ve been doing a lot of RPG reading recently, which is one of the several reasons things have been quiet here on the Warbard. I’ll probably start doing some RPG-related posts eventually, although this will always be primarily a wargaming blog, but sometimes you run across a great piece of universal gaming advice that just needs to get shared.

I’ve run fairly large number of convention games in the last four years or so since getting back into wargaming, and the above “Issue a ruling and move on” advice resonates exactly with what my experience of running games at conventions. People don’t (in my experience, anyway) game at conventions to learn every single detailed rule in a system. They might want to get a taste of a system they’ve heard of, or they might just be looking for a good game with new people and perhaps a genre/setting/scale they don’t usually play with, but regardless, bogging the game down by constantly referring to the rules is just going to wreck the whole game.

Play the game, not the rules. Momentum and energy matter more than the rules.

As GM/game-runner/etc, issue a ruling, be consistent in that ruling for the rest of the game, and keep moving.

If in doubt, roll something. Then keep playing the damn game.

My personal “convention season” is a late winter/early spring stretch, so I’m starting to consider games I’ll run in 2013’s conventions, and this quote strikes the right note.

The above isn’t just a convention/public game thing, of course. It should be a standard in every game, except possibly with a brand-new system everyone is still trying to figure out. It’s just even more important in convention games, because most of your players won’t know the rules, and you’re always (at least) slightly time-crunched at events. (It probably also isn’t applicable to tournament gaming, but I tend to regard tourney gaming as about as much fun as a trip to the dentist, so don’t personally care if it’s applicable there…)

(NGR is available here, and the quote I’ve used above was originally quoted over here on Jeff’s Gameblog)

We track basic visitor stats here at the Warbard, as most websites do. What people are reading, which links they’re following, the usual stuff, including how people find this site – what inbound links they’re following, and (to some extent) what search terms they’re using to find us. We use the open-source web app Piwik for most stats, and the built-in WordPress Stats for a few details.

Over on Flickr, both Corey and I can track views on our accounts in a similar fashion, which photos are being looked at and what search terms people are using.

We’ve both noticed, this year and last (in other words, since we rebuilt Warbard in it’s current format) a mildly amusing thing: every year after the huge Salute wargaming show in London, over the water and far away in the United Kingdom, we get a big jump in viewership stats. The reason? About a month before the world-famous Salute show, we have the Trumpeter Salute show in this part of the world, and for four of the last five years, I’ve been there, taken lots of pictures that’re up on Flickr, and for the last two years, posted here about it as well.

So gamers hit Google looking for eyecandy from Salute, and get our blog and our Flickr photos because of the similarity in event names. Oops.

Trumpeter Salute is a great convention, the highlight of my gaming year in many ways, but it’s not the immense and justly famous show in London, which I got to in 2000 and badly want to go back to one of these years! If you’ve come looking for Salute pics, sorry to disappoint you! But have a look around, you might find something else of interest, and thanks for the bump in traffic and the minor amusement!

Ran a very good game of .45 Adventures, lots of dinosaurs and mayhem. Four cars started the Jurassic Pulp race from the wrecked camp, and by the time they’d reached the safety of the river, all four cars were wrecked, one person had been stepped on by a T. Rex, another eaten by same, one had fallen off a bridge to certain doom, and other pulptastic mayhem had taken place.

I actually remembered to take my camera out of my bag during the game, but true to form, only got a couple of shots worth anything.

Here’s the best of those shots. The girl is the daughter of one of my pulp players; she was awesomely patient while the strange adults shot at each other, blew things up, got trampled by dinosaurs and generally acted silly.

The cliff on the left is Corey’s latest scenery extravaganza, and it proved awesomely lethal during the game, although nobody actually drove off the top of it, which I had hoped to see!

GottaCon reported record attendance and sales numbers, so Victoria’s “big” convention really is growing up. Now they just need to get better airflow in the sports hall the convention runs in, it gets hot, loud and airless. The non-tournament miniatures area was far better (and more flexibly) managed this year than in previous years, though, so that was a huge plus. Looking forward to GottaCon 2013!