My own photos from the Trumpeter Salute show over in Vancouver at the end of March are still unsorted and unedited, but Martin has gotten his photos uploaded to Flickr, so I’ll happily show them off until I get my own photos sorted out!

He’s got all of his Trumpter Salute 2015 photos in an album, if you want to see all 45 from the weekend.

We did Russian Civil War + Zombies using the All Things Zombies rules on Friday evening, but Martin didn’t have his camera with him. I’ve got some photos of that session – running over zombies with a light tank was a lot of fun… 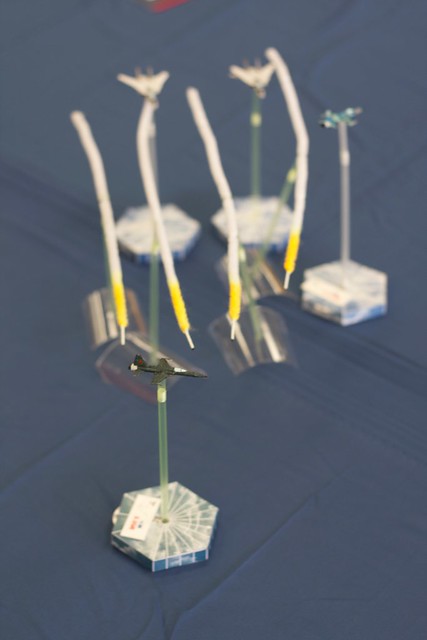 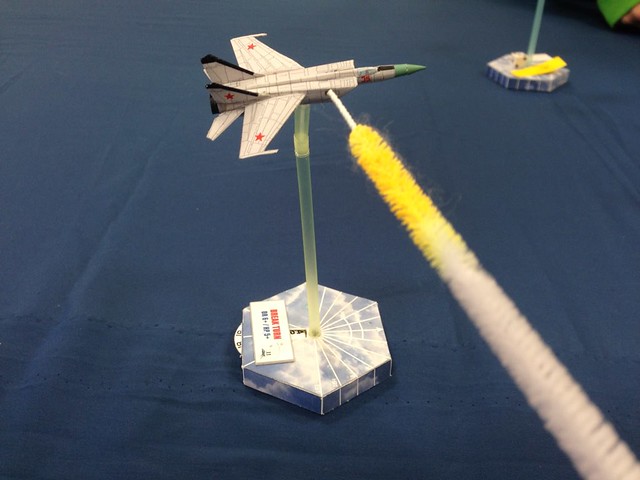 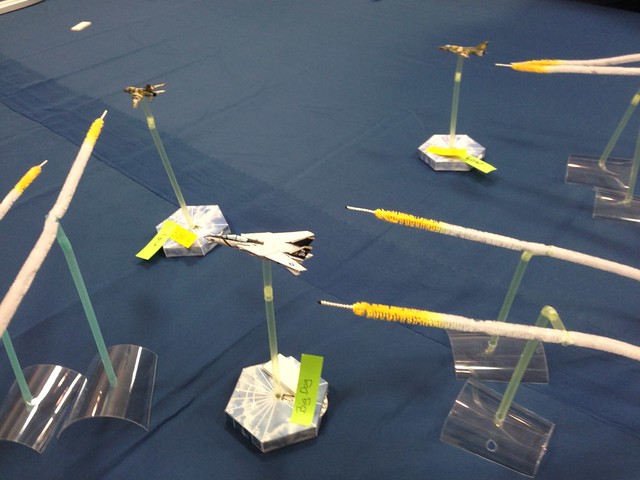 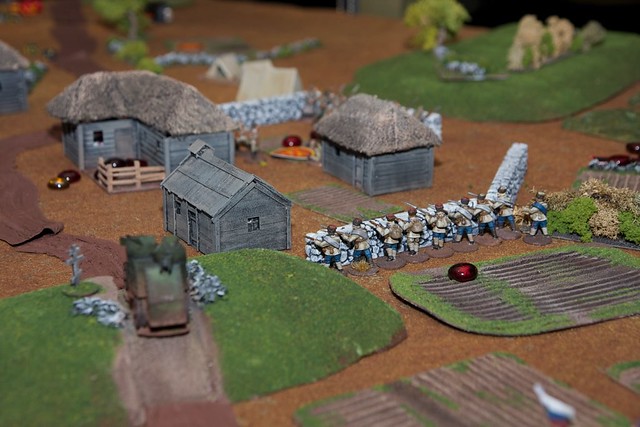 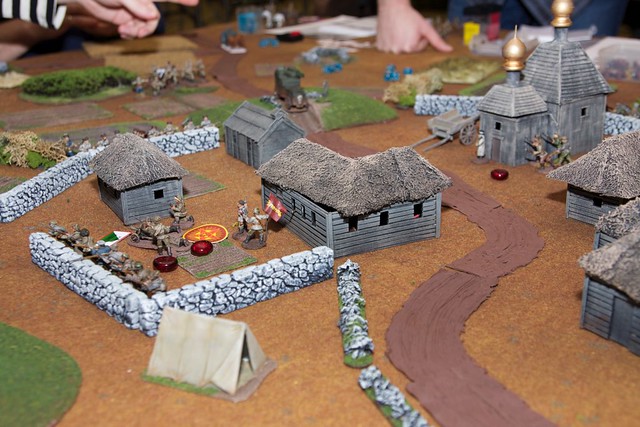 Sunday I played in a LEGO Junkyard Race which was a ton of fun; Martin was able to get into Thomas’ spectacular Battle of Kursk WW2 game, with an amazing table filled with great models. 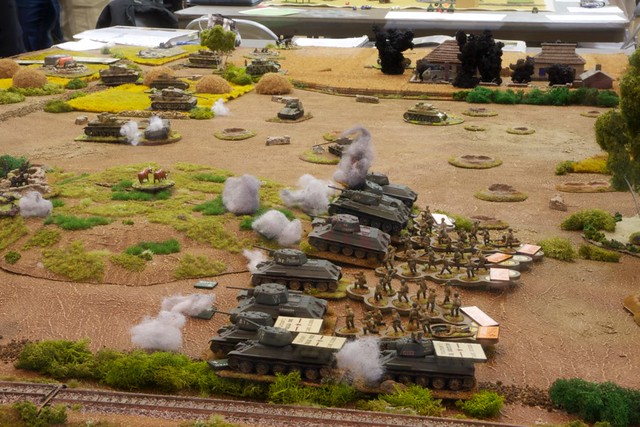 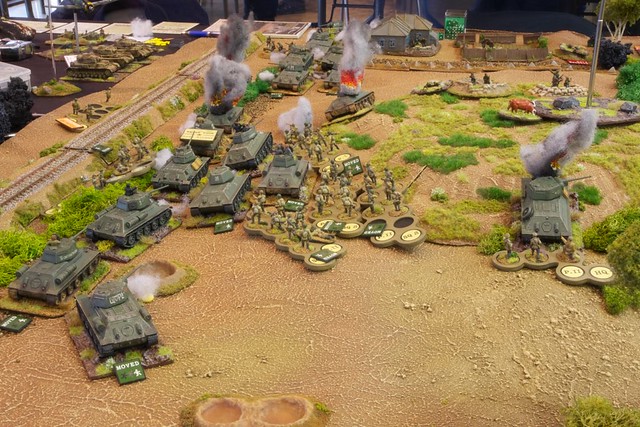 I’ll get my own Trumpeter Salute photos sorted out over the next couple of days and posted here!