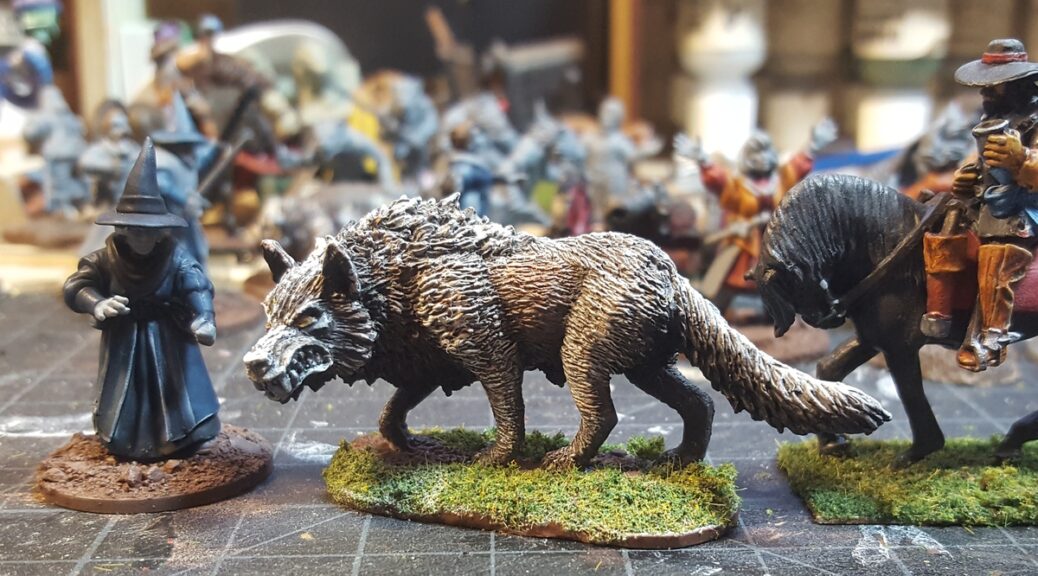 3 thoughts on “The Beast on the Moor”

Leave a Reply to The Editors Cancel reply