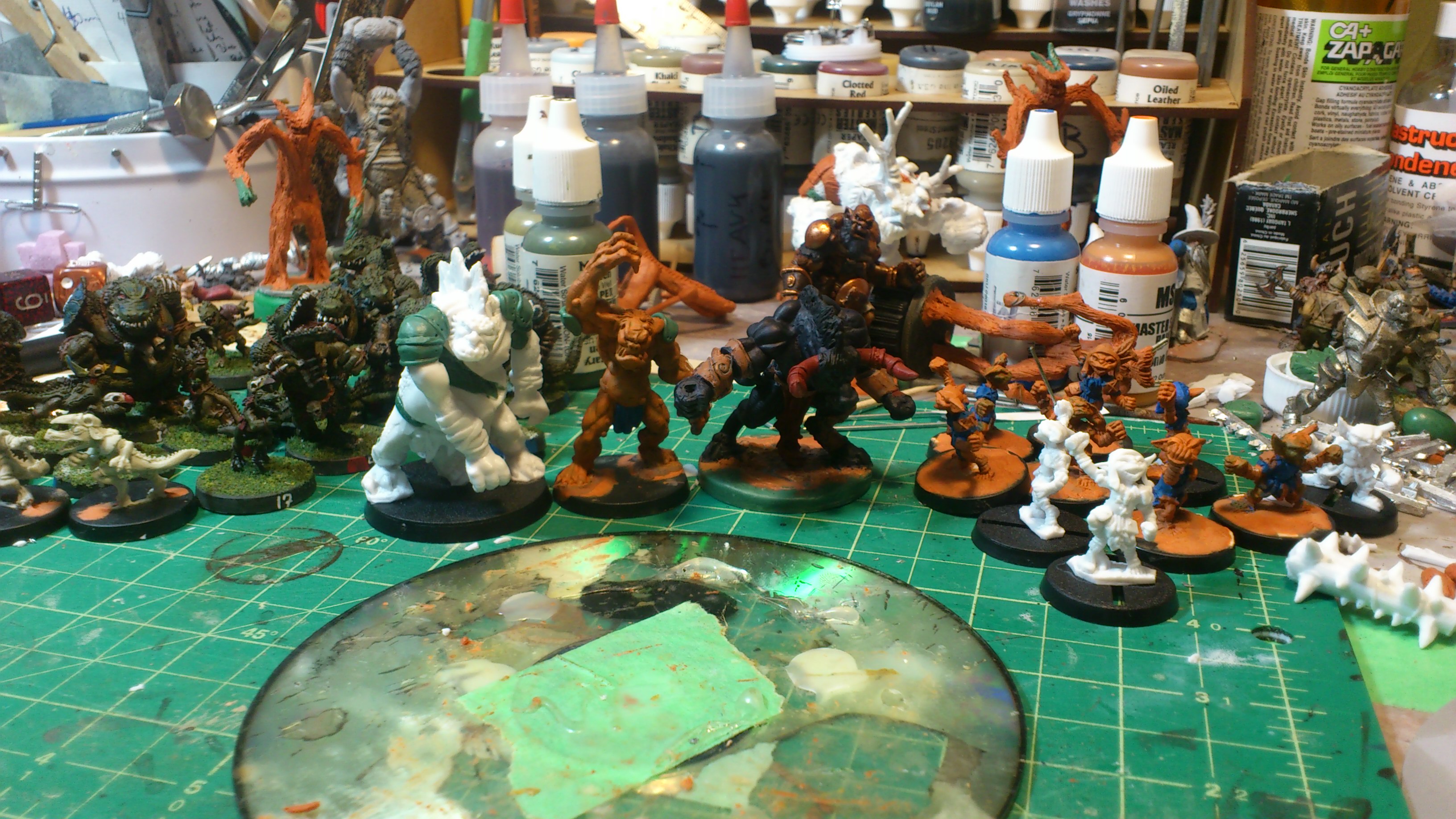 2 thoughts on “Quiet Except For Goblins…”